I`m delighted to say we will be celebrating a Solemn High Mass on Thursday June 4th at 7pm for the feast of Corpus Christi. There will be a short processsion afterwards around the outside of the church. Music by Mozart, Elgar and Franck by the Westland Singers. I`ll be joined by Frs David Phillips (deacon) and Bede Rowe (celebrant). Refreshments afterwards in the Ingram Hall. It will be the first use of the new High Mass set if the chasuble arrives from Madrid in time. All welcome. 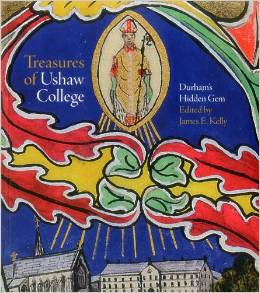 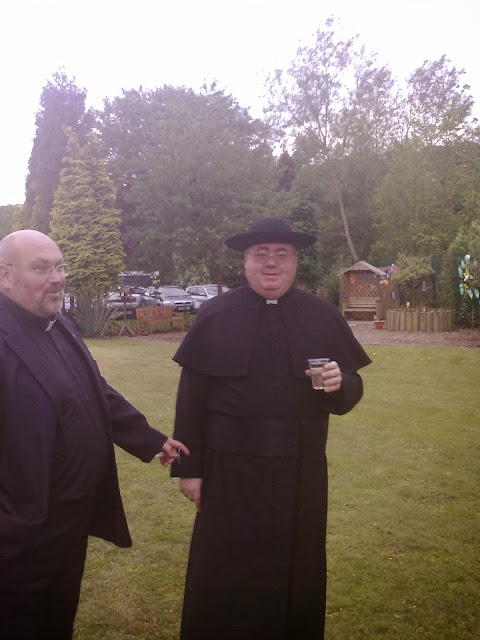 As expected the Requiem Mass for Fr Lawrence Jones at St Mary`s Cathedral Newcastle was moving and uplifting. Fr Michael McCoy preached a wonderful homily which you can hear here. It helps if you knew Lawrence but if not it is still well worth a listen. Requiescat in pace.
Posted by Fr Michael Brown at 08:02 3 comments: