Meanwhile in the universal Church

Thanks to Rorate for the link to these photos of the ordinations yesterday at Chartres for the FSSP. Happy Feast Day. 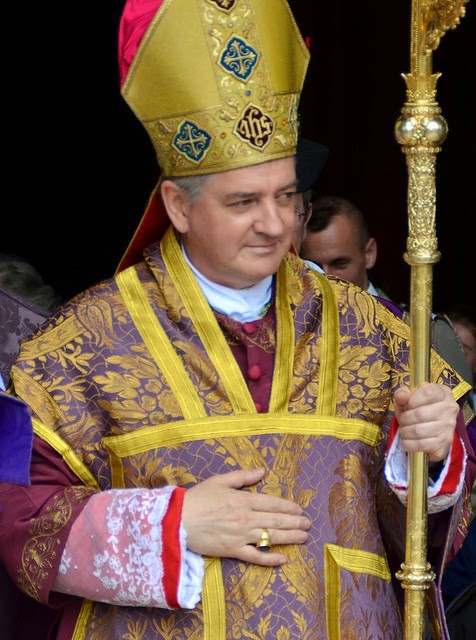 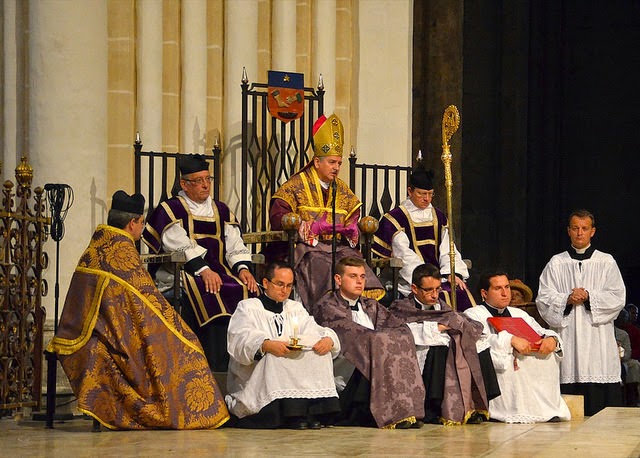 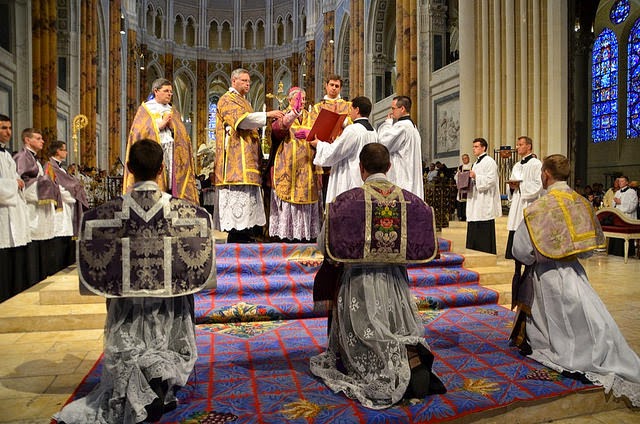 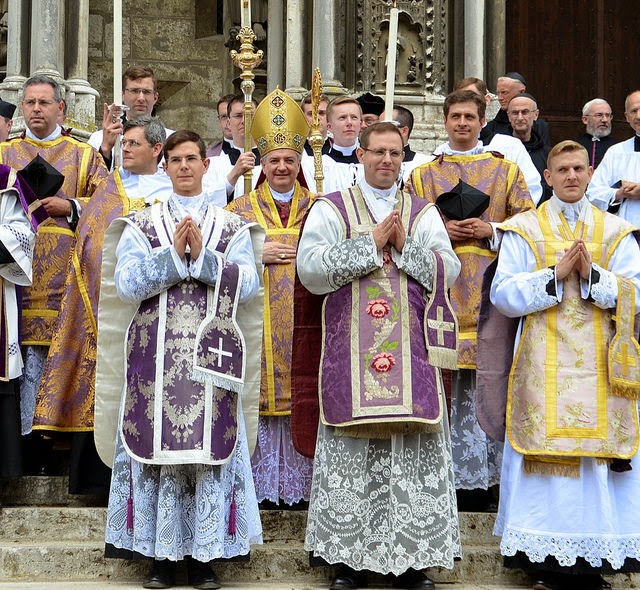 The Laity and St Wilfrid`s


We hear a lot about the role of the laity nowadays. This is sometimes backed-up with quotes from Christifideles Laici. Never in my experience is reference made to later documents such as The Priest, Pastor and Leader of the Parish Community of 2002 and before that in 1997 On Certain Questions Regarding the Collaboration of the Non-Ordained Faithful in theSacred Ministry of the Priest. I would have imagined these would be key to any discussion of these matters.


Anyway, I decided to write this because at present the laity of St Wilfrid`s are working hard to save their church. I`ve never seen lay activity like it. A lot of time and effort has been put in as well as financial support. Death concentrates the mind and the threat of closure has galvanised the congregation of St Wilfrid`s. The church looks the best I`ve seen it with lots of decorating being done on the exterior. Even the wilderness that is the huge garden is being tackled. I only hope that it turns things round and St Wilfrid`s will get a reprieve
Posted by Fr Michael Brown at 13:56 3 comments:

Could it happen here?

The FSSP is to expand in major cities: in Texas (El Paso), and in several other important locations in North America and Europe, to be announced later this summer.

Founded less than 26 years ago, the FSSP numbers 407 with average age 37 (including 244 priests and 163 seminarians); plus over 4,000 members in their sodality, the Confraternity of St Peter (a worldwide prayer network for vocations, open to all). Their status is similar to the Oratorians, half way between secular and religious. At the invitation of local bishops – including Cardinals and Archbishops of major cities – FSSP priests serve local communities of faithful attached to the Extraordinary Form of the Mass, in 122 dioceses across Europe, Africa, America and Oceania. Since the year 2000, they have ordained 12 priests per year on the average. In England, they have so far one house with two priests, serving two dioceses (Portsmouth and Northampton). But with several English priests serving abroad, and 9 seminarians from England in formation (plus two applicants just admitted), they could be invited to help in more dioceses across England, especially where fewer local clergy leads to closing down churches. On their Silver Jubilee last October, Pope Francis “exhorted them, according to their own charisma, to take an active part in the mission of the Church in the world of today, through the testimony of a holy life, a firm faith and an inventive and generous charity”.
Posted by Fr Michael Brown at 21:19 12 comments: 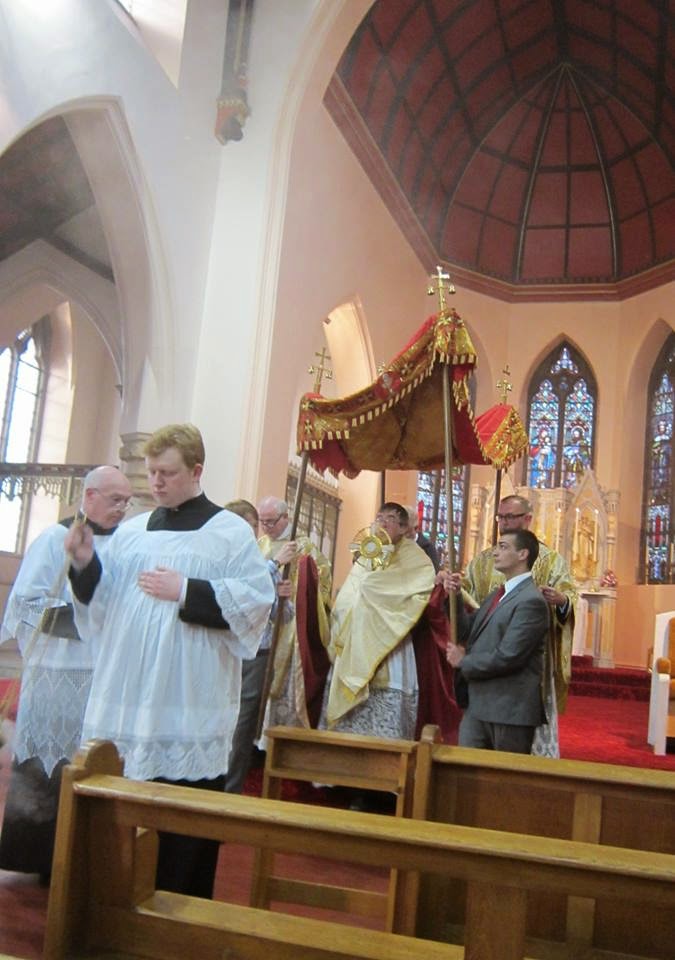 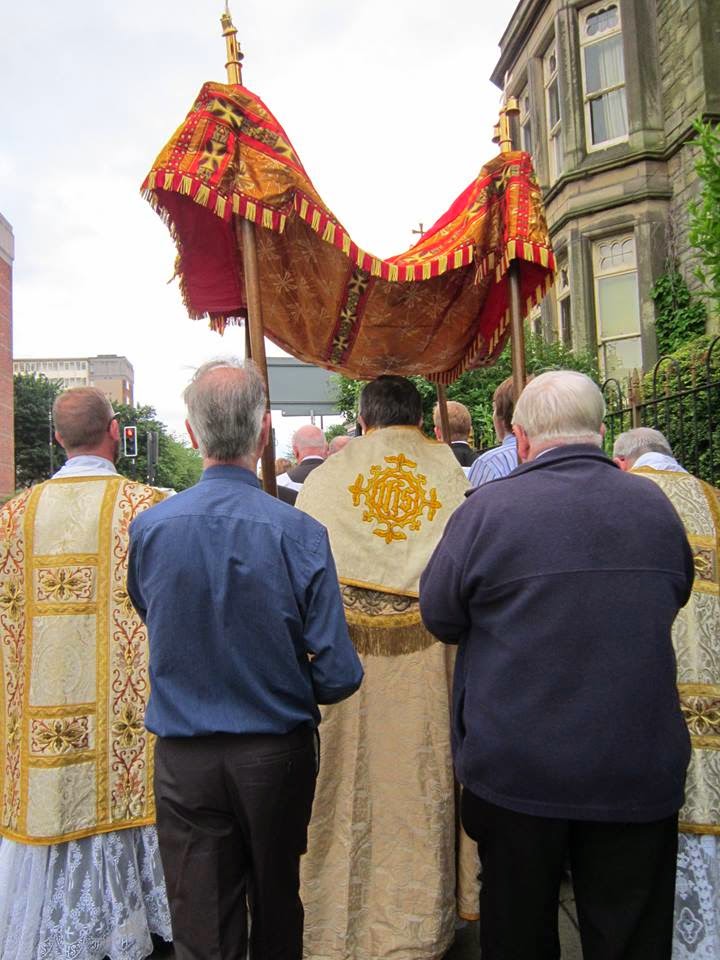 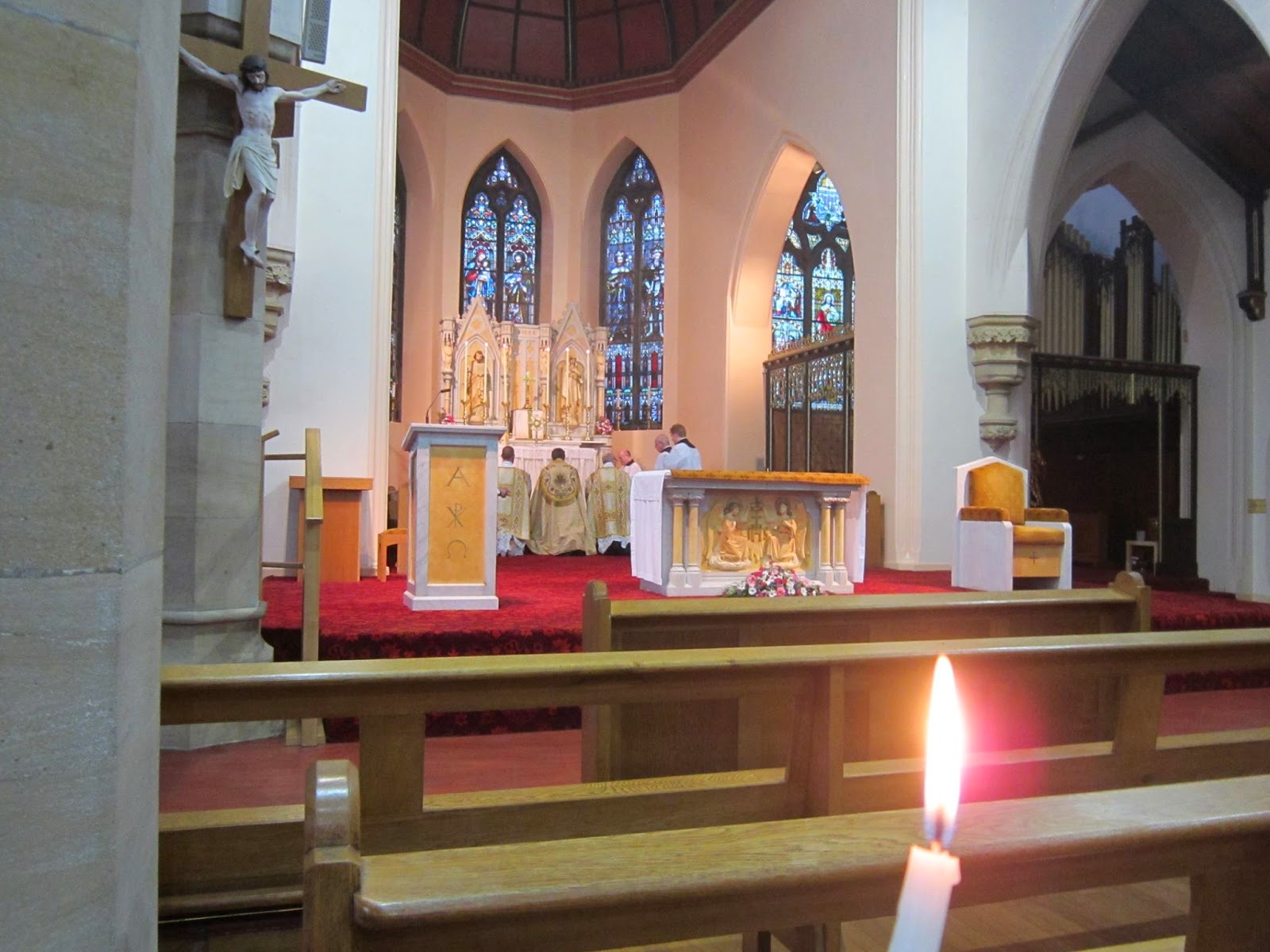