All went well with the Brinkburn Mass. The Westland Singers provided beautiful music and even the weather was fabulous. We celebrated Solemn High Mass for the feast of St Januarius. I looked up Wikipedia beforehand and was interested to find this:

On March 21, 2015 Pope Francis during a visit to Naples Cathedral venerated the dried blood of Januarius, prayed the Lord's Prayer over it, and kissed it. The Archbishop of Naples Crescenzio Sepe then declared that "The blood has half liquefied, which shows that Saint Januarius loves our pope and Naples."[37]

Pope Francis than replied "The bishop just announced that the blood half liquefied. We can see the saint only half loves us. We must all spread the Word, so that he loves us more!"

It was reported that this is the first time that the blood has liquefied in the presence of the Pope since it did so for Pope Pius IX in 1848. Nothing similar occurred during the visits of St Pope John Paul II in 1979 or Pope Benedict XVI's visit in 2007.


Maybe St Januarius prefers liberal popes! (Pio nono started his papacy as what passed for a liberal in those days.)

Here are some photos. Thanks to everyone who made it happen, especially the team who helped me pack everything which was a novelty as I normally do it all myself. 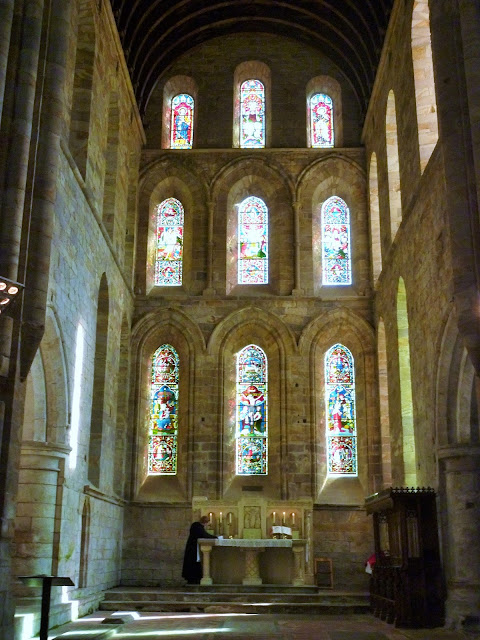 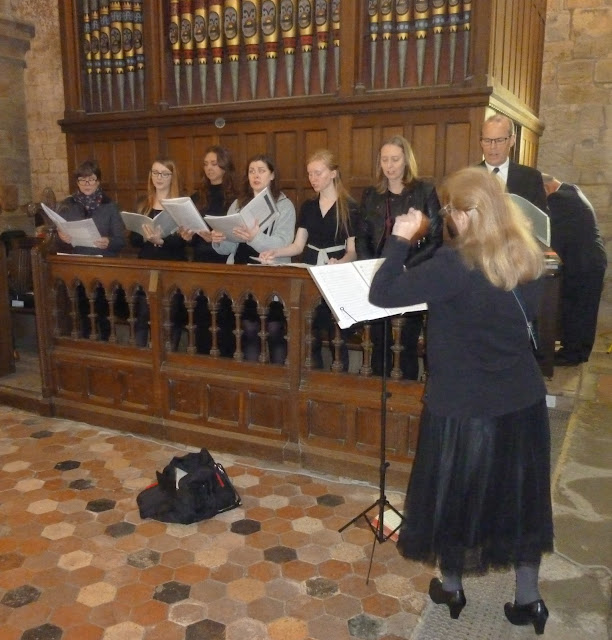 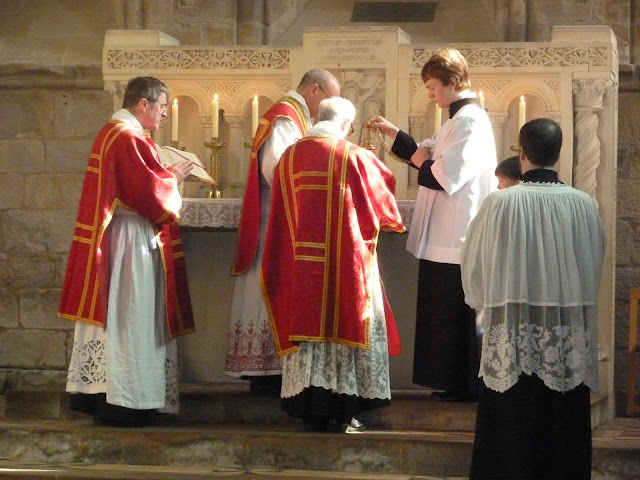 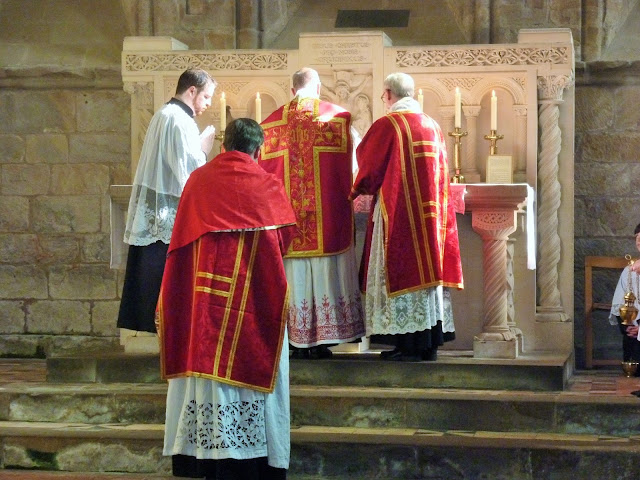 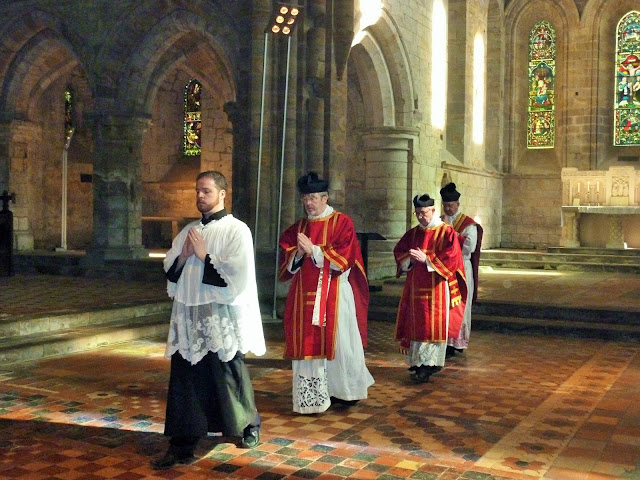